Most VR experiences require the participant to interact with objects. Grasping interactions are typically created for each object which pre-determine how the object can be held, limiting the environment and participants in what they do.

VirtualGrasp takes a radically different approach by using object intelligence. Objects are able to define how they could be interacted with, eliminating the need to predefine and artificially limit what is possible.

Virtual environments become more immersive and natural by giving participants the freedom to explore and learn. 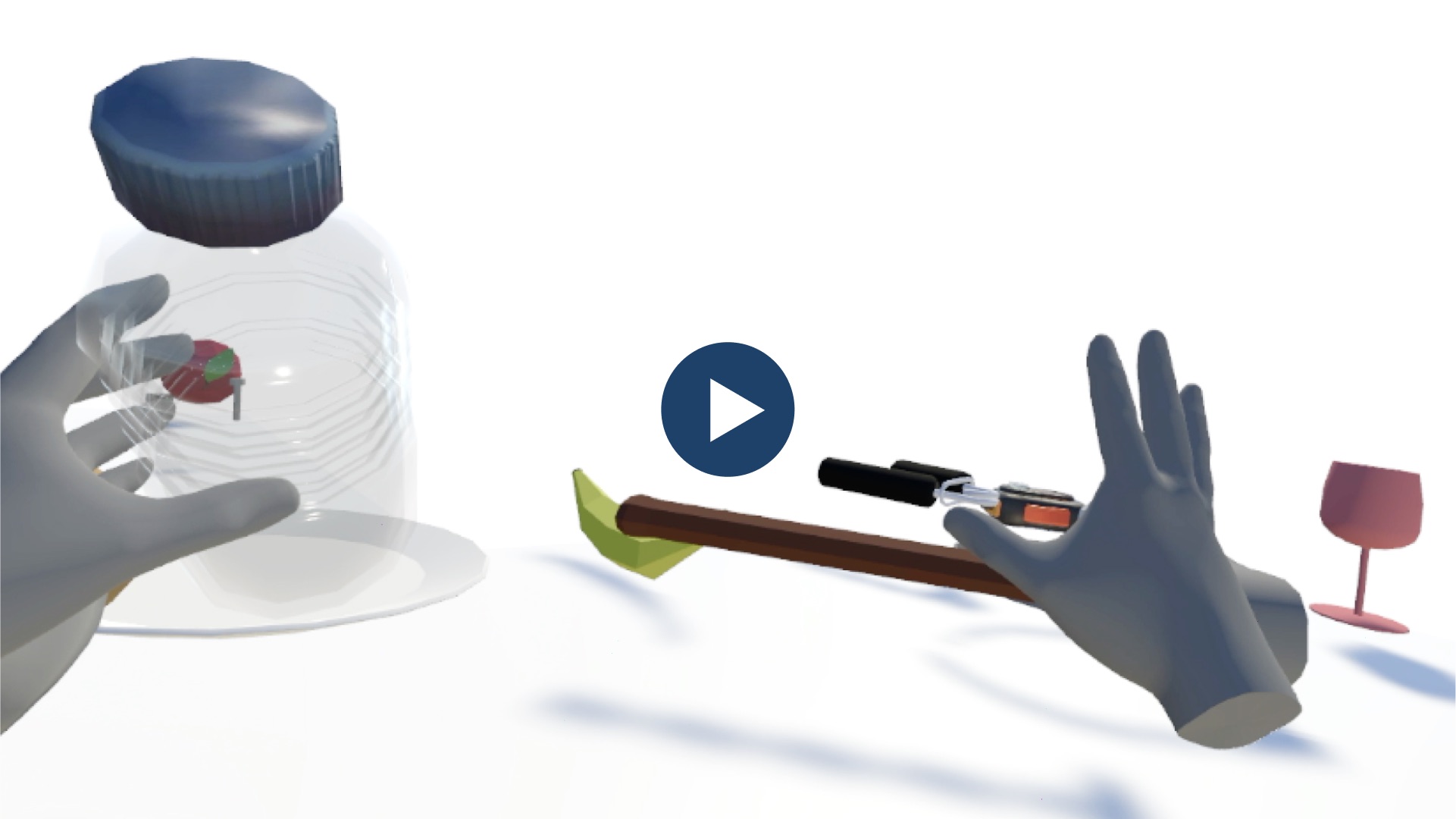 Support for all major VR platforms 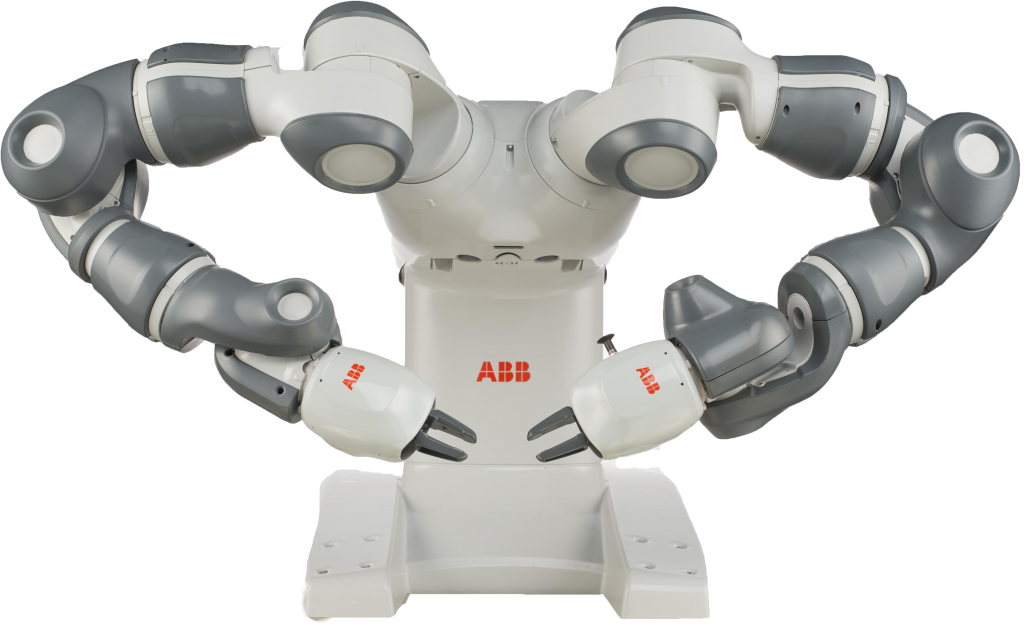 VirtualGrasp is the result of over eight years of research and development in the field of robotics.

In order for robots to become more efficient and flexible, the capability to identify physical objects and know how to grasp them was required. With an infinite amount of possible objects and the need to adapt to different production lines and assembly tasks, an efficient way to learn how to grasp objects was required.
‍
Gleechi researchers took an innovative approach by using VR and machine learning as a way for humans to efficiently teach robots how to grasp through interaction with virtual objects. Once learned, robots could continually improve interaction through machine learning.

VirtualGrasp is built on the extensive data and comprehensive understanding of object-interaction developed through this process.

VirtualGrasp is provided as a plugin that can be easily incorporated into existing VR applications to generate natural hand-object interaction.

Powerful capabilities allow grasping and pushing of objects, with both one or two hands and support for most controller types, including the Oculus Quest’s Touch controllers and finger tracking capabilities.

The plugin exposes a powerful API that allows developers to create and customise their own scripts and behaviours, such as reacting to automatically identified gestures.

The VirtualGrasp™ plugin currently supports both the Unity and Unreal Engine. 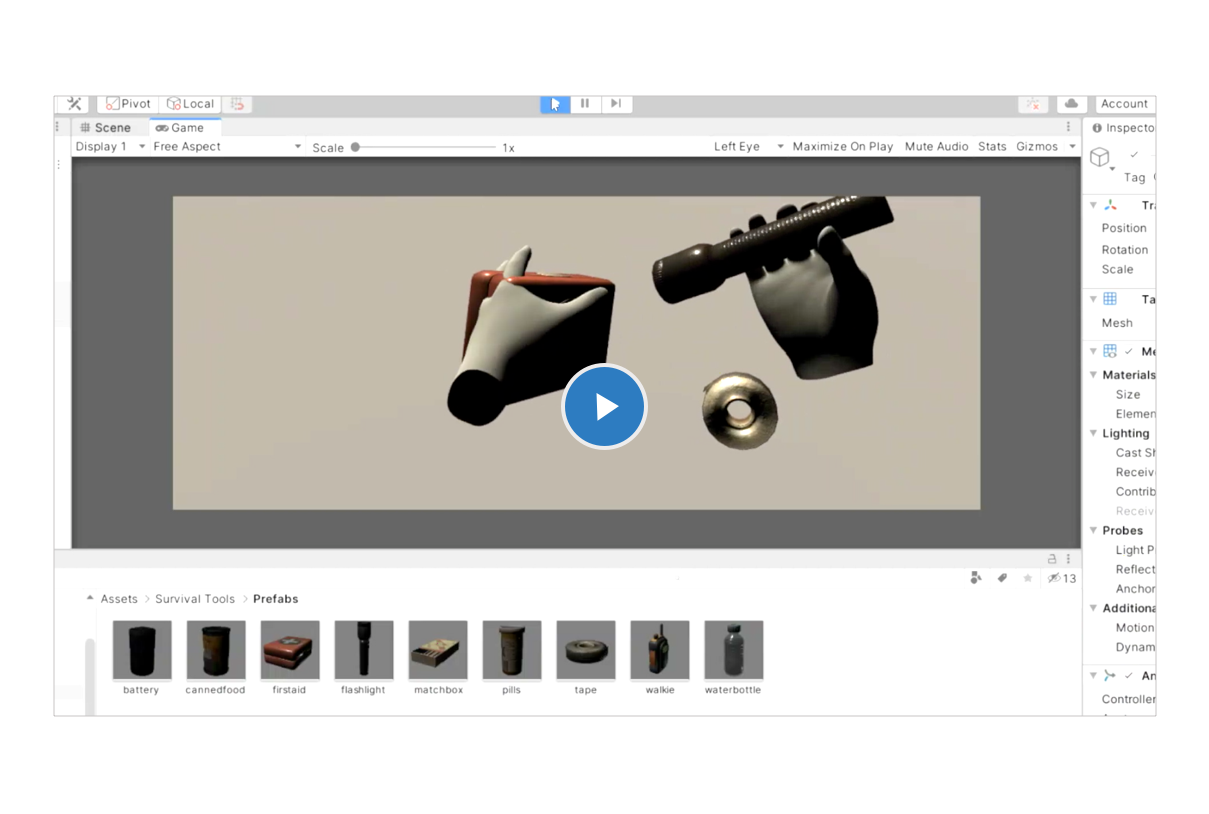 VirtualGrasp is being applied across many different sectors and industries.

The Gleechi VR training platform incorporates VirtualGrasp to allow participants to interact naturally with complex objects, such as industrial machines or tools. 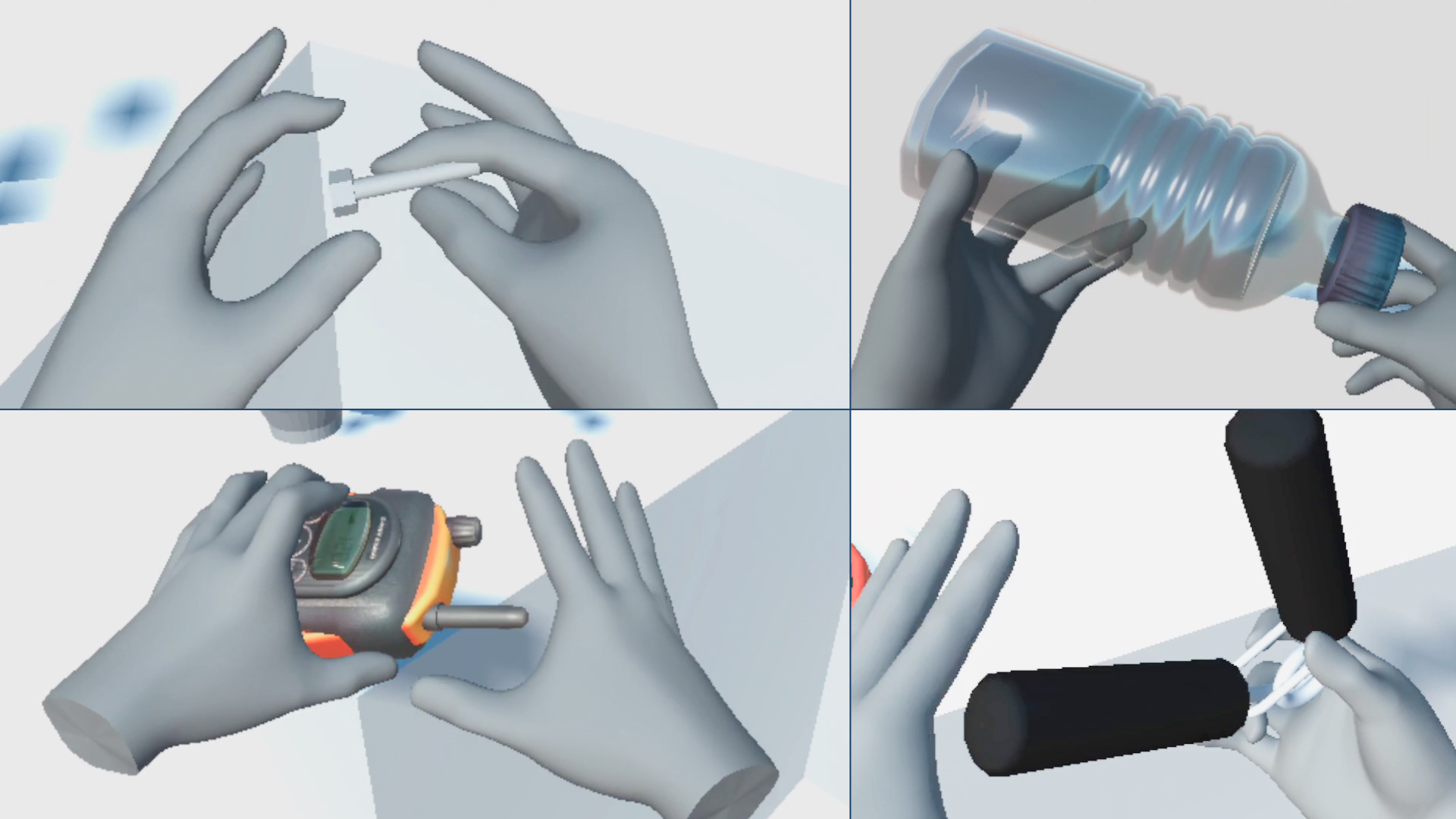 VirtualGrasp provides powerful capabilities to developers, unlocked through its APIs and features.

Most developer journeys start with documentation, and we provide extensive installation, quick-start and how-to guides, videos and API docs.

Developers can learn about what VirtualGrasp can do by visiting https://docs.virtualgrasp.com - no registration required!
‍ 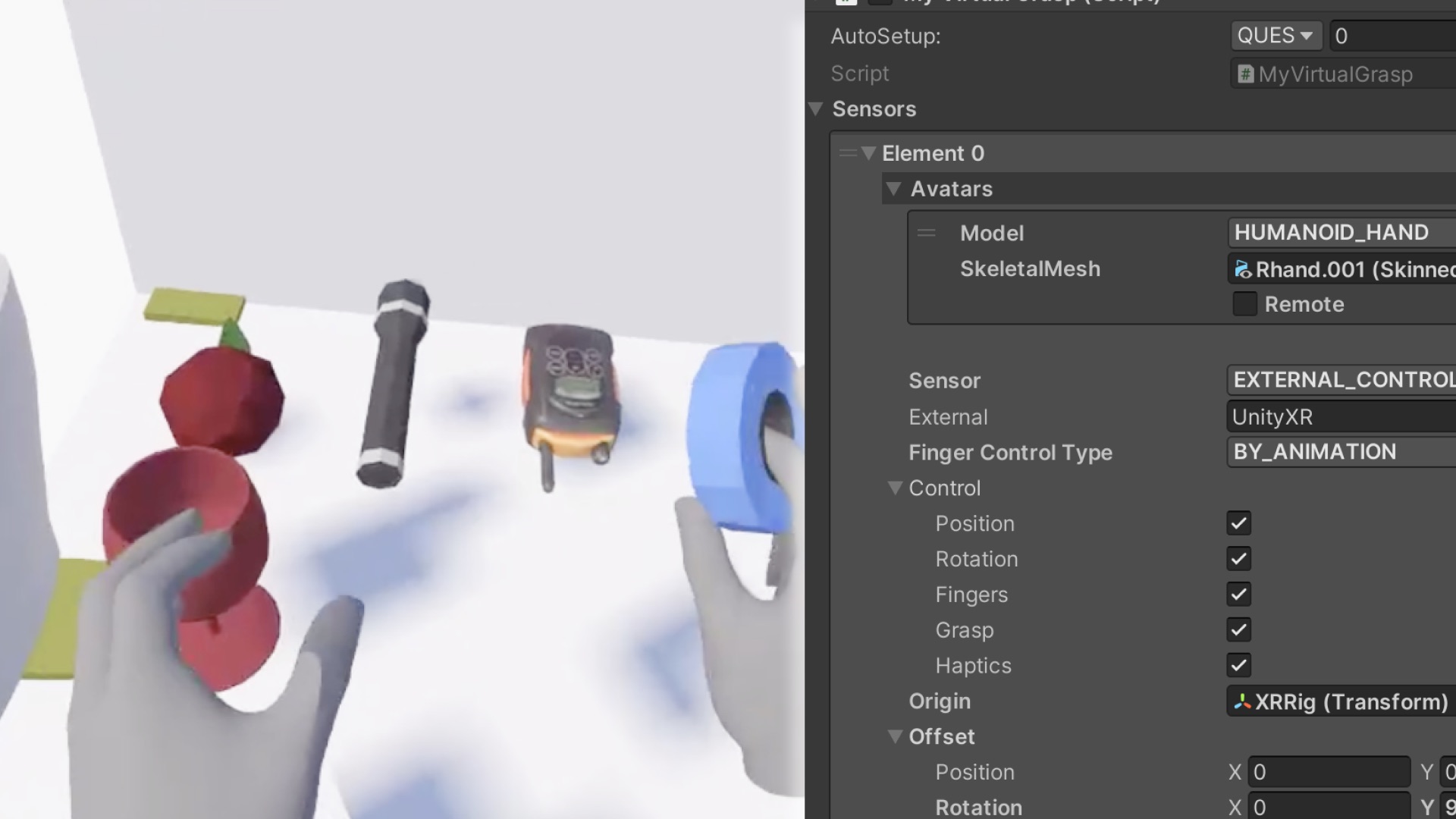 Try out the training programme for yourself

Book a time with us today to find out how Virtual Reality training is changing the way we will work tomorrow.
BOOK a QUICK DEMO